When I was a kid, I used to love the television reruns of Perry Mason. Watching America’s favorite fictional attorney, I would dream about becoming a trial lawyer myself. And in some ways, I became one as a technology marketer.

You see, making the case for your technology product is not a lot different from being a trial attorney. Good lawyers are excellent communicators. They transform complex cases into riveting storylines that are easy to understand and persuasive for juries to buy into.

Attorneys have at least one tactic that high-tech companies can learn from. They start with a simple, clear theme in their opening argument. It’s a building block from which they will establish the rest of their case. “He was there on that night and had the motive to steal.” “If the glove doesn’t fit, you must acquit.” To sell your product effectively, you’ll also need a clear theme — one simple idea that asserts why customers need to buy. In trials, they call this an opening argument; in marketing, we call this a “positioning statement.”

Build your case with evidence

Why does a trial with a five-minute opening argument take days or even months to prosecute? The reason: Lots of supporting evidence.

Just like a good trial attorney, you’ll need to pile on evidence after evidence to support the case you’re making for your product. This is especially true if you’re a small technology company that doesn’t yet have the benefit of a major brand behind you. 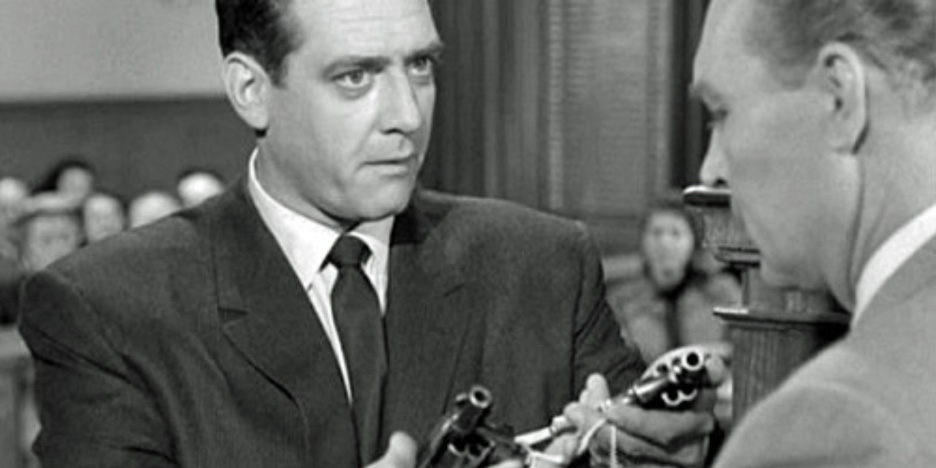 For one of my own clients, Sepaton, we established their position as the “World’s fastest backup and recovery solution.” Bold claims like this need to be tethered to strong supporting evidence. That’s why Sepaton had pages of case studies, analyst reports and technical white papers to support this simple six-word positioning statement. (Sepaton was acquired by Hitachi).

Many other tech companies make strong opening arguments too. But if you’re out there saying, “We’re the best… the fastest… the safest… the leader of…yada, yada, yada,” it won’t mean a thing if not backed by third-party endorsements, named customers (witnesses!) and measurable benefits.

Even Perry Mason lost a case in episode #185 when he didn’t have good evidence to support his client. Okay, he did turn things around after the final commercial break – proving that the client was implicating herself all along. But you get my point.

The main idea here is this: As a small technology company, you probably haven’t got a big enough bullhorn to have more than one good message. So you need one simple, tight positioning statement that you can build your case around. Every piece of content you produce should be to reinforce this opening argument. Every one.

Please complete this form and I will be in touch.